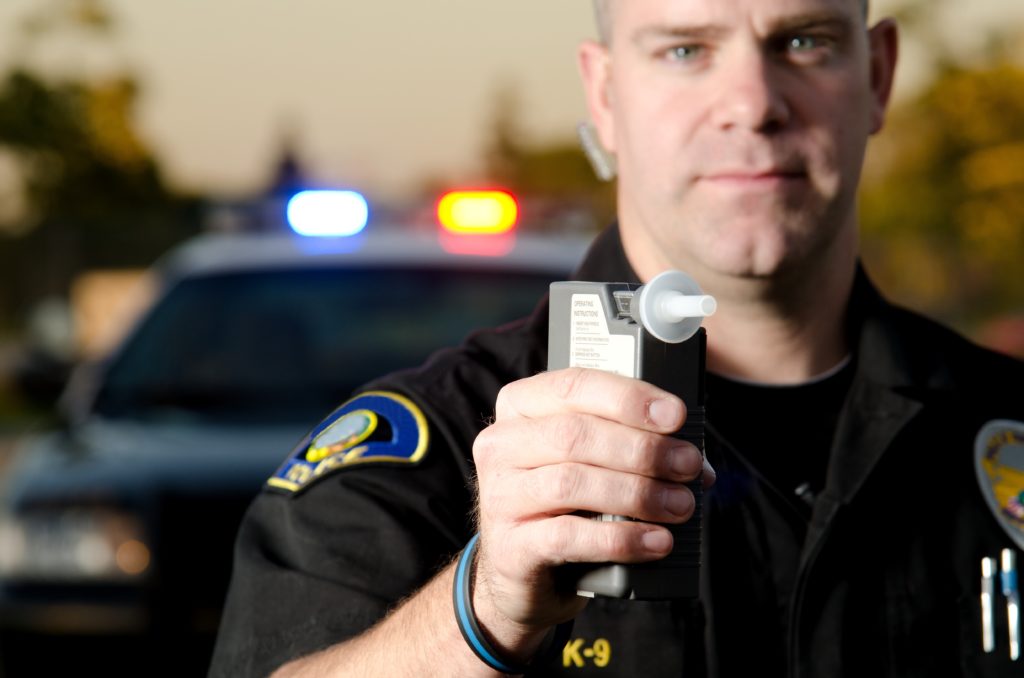 What Police Need to Make a DUI Arrest

Before any breathalyzer testing, there must be a DUI arrest. When police stop a driver after dark on a weekend, chances are they already think the person is driving under the influence. To make a DUI arrest, police need “probable cause”. They must have facts leading a reasonable person to believe that the person is driving under the influence of intoxicants. In other words, police cannot arrest someone on a mere hunch that the person is intoxicated while driving. They need specific facts suggesting the person is actually driving drunk. Under Washington DUI laws, intoxicants mean anything from alcohol, to marijuana, to prescription drugs.

Police officers develop probable cause, or facts, through their own observations. Much of these facts come when the driver performs and fails the field sobriety tests (FSTs). The common FSTs include an eye test following a pen, the 9-step line walk and turning test, and standing on one foot for 30 seconds.

There is also a Preliminary Breath Test (PBT). This is a small, hand-held, electronic breathalyzer tester used for roadside breath tests. Like the FSTs, the PBT test is entire optional. Drivers are not legally required to take a PBT. Furthermore, Washington law requires police to tell drivers that PBT testing is optional. Washington Administrative Code § 448-15-030 states:

“The operator shall advise the subject that this is a voluntary test, and … is not an alternative to any evidential breath alcohol test.”

Drivers can decline to take PBTs. It will not legally impact their driver’s license or increase any possible DUI penalty later on.

How Police Use the PBT Results

Under Washington Administrative Code § 448-15-020, PBT results can be used as an investigative tool in gaining probable cause to arrest for an alcohol related offense. For adults driving non-commercial vehicles, the legal limit is 0.08. For drivers under age 21, the legal limit is 0.02. Any PBT results over these legal limits will give police probable cause to make a DUI arrest. The same section also limits PBT results, saying they may not be used in court. That is, PBT results are not proof beyond a reasonable doubt that a person committed a DUI offense. If the PBT shows that the driver has alcohol in their system, the officer has sufficient grounds to make a DUI arrest.

After Arrest, the Breathalyzer Test Downtown

People who are arrested for an alcohol DUI are usually asked to participate in one final round of breathalyzer testing. This testing will be on a bigger and more complex testing device. These breathalyzer testing machines are located at police stations, courthouses, or in jail facilities. The results of this sort of post-DUI arrest breath test can and will be used against you in court.

Revised Code of Washington 46.20.308 sets forth the Implied Consent law.

“Any person who operates a motor vehicle within this state is deemed to have given consent … to a test or tests of his or her breath for the purpose of determining [if they are DUI]. ”

If you’re licensed to drive in Washington, you have given consent to give a breath or blood sample if arrested for DUI.

Washington drivers still have the right to refuse to submit to post-arrest breathalyzer testing. Unlike the PBT, a driver who refuses to supply a breath sample after arrest will face the potential ramifications. One of these is a revocation of their driver’s license for up to two years.

They can also face enhanced penalties including:

Police officers can request a search warrant if an arrested driver refuses breath or blood test. They can then transport the arrestee to a medical facility and have blood taken for testing without the person’s consent.

You Have the Right to Speak to A Lawyer

The decision of whether or not to undergo a post-arrest DUI breathalyzer testing should not be taken lightly. Drivers have the right to talk to an attorney before deciding what to do.

Everyone facing a post-arrest DUI breath should take the time to speak to a lawyer! Few people already have a lawyer when arrested for a DUI, so finding a lawyer on the spot is challenging. Police won’t recommend one lawyer or another, and they rarely give you a phone book or access to the Internet. Keeping a Lustick, Kaiman & Madrone business card in your wallet or handbag can be helpful. Public defenders In Whatcom, Skagit, and San Juan Counties are on call 24/7. The police will usually let arrestees call them for legal advice, but one has to ask for a lawyer.

What Happens If You Refuse?

Refusing to submit to the post-arrest test does not mean the driver will avoid getting a DUI charge. But sometimes, on rare occasions, there is a legal benefit to refusing to take the BAC test. This is why it is exceedingly important to consult legal counsel before making the decision to submit to testing.

When Charged With a DUI, Hire A DUI Defense Firm to Defend You

If you are facing a DUI charge, it is very important that you receive the best legal defense possible. Lustick, Kaiman & Madrone has over 50 years of combined service to the community in defending DUI cases. We believe all citizens accused of any crime are innocent until proven guilty in a court of law. We defend all felonies, DUI, domestic violence charges, and all misdemeanors. Our normal coverage territories include Whatcom County, San Juan County, and Skagit County.

We offer a free one-hour consultation for criminal offenses and we will appear for free at your first court hearing. Please call (360) 685-4221 to schedule a meeting with one of our defense team members.