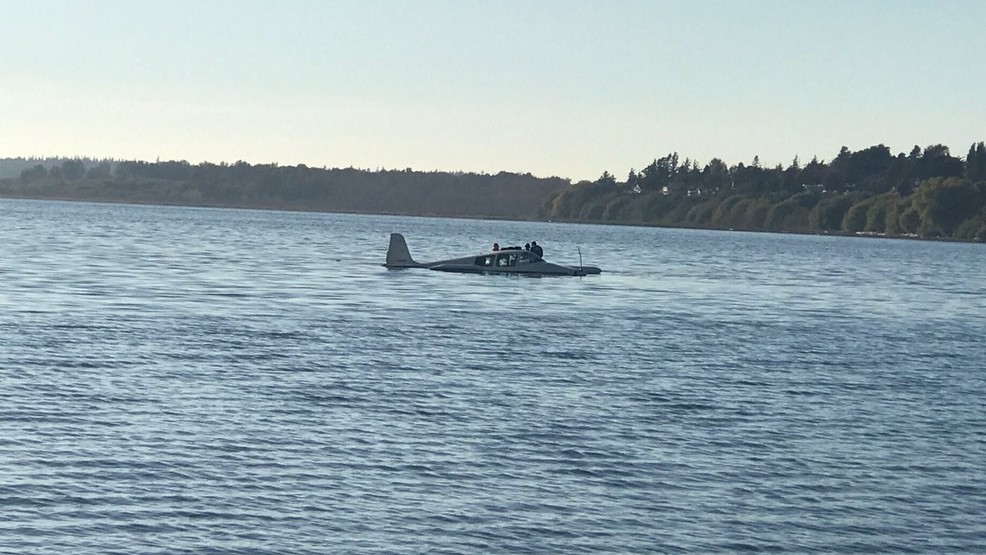 BELLINGHAM, Wash. — The pilot of a single-engine aircraft is okay after engine failure forced him to land in Bellingham Bay.

Aviation expert Jeffrey Lustick says the pilot, who’s not yet been identified, was close to Bellingham International Airport.. but not close enough.

“The tower controller heard this (on the radio) and offered to have the airplane enter the traffic pattern in a speedy fashion. The pilot indicated he was dealing with some engine issues and did not think he could make the airport,” Lustick told KOMO News Radio.

The plane made a safe landing on a sand bar in Bellingham Bay. The pilot is fine, but the plane is sitting in three-to-four feet of water.

There’s no word on what caused the plane’s engine to fail.