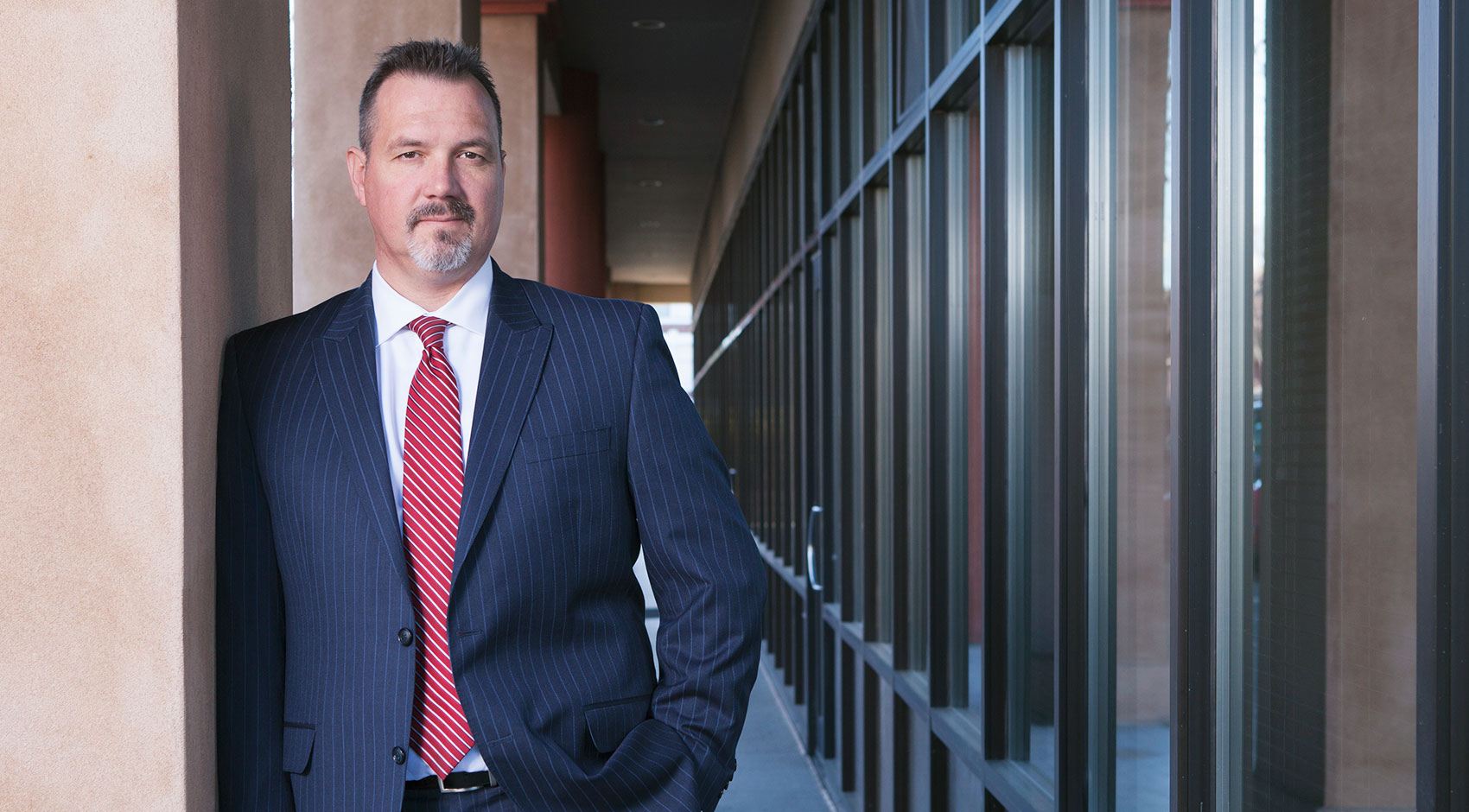 Jeffrey Lustick graduated cum laude from Gonzaga University Law School in Spokane, WA in 1997. Thereafter, he began his legal career as a commissioned officer in the U.S. Air Force Judge Advocate General (JAG) Corps. He served as a military prosecutor at three different bases and as a circuit defense counsel. He was also appointed as a Special Assistant United States Attorney in Omaha, Nebraska. One of his most notable active-duty assignments was as the Director of International and Operations Law with the 12th Special Operations Wing (now the 1st SOW) of the Air Force Special Operations Command at Hurlburt Field, Florida.

After leaving active military duty as a JAG officer, Jeffrey was selected as the first person to be the Lead Municipal Prosecutor for the City of Bellingham. In this role, he reorganized the city’s criminal justice prosecution system and handled numerous news-worthy cases, including the so-called pit-protestor cases and the depleted uranium trespass case.

In 2005 Jeffrey Lustick began the private practice of what is now Lustick, Kaiman & Madrone, PLLC. He has served as the former President, Vice-President, and Secretary for the Whatcom County Bar Association.

Between 2001 and 2009, Jeffrey continued to serve as a JAG officer in the Washington Air National Guard, where he earned the rank of Major. His positions included State Defense Counsel for all Army and Air National Guard personnel; Staff Judge Advocate for the 262d Information Warfare Aggressor Squadron, and Deputy Staff Judge Advocate for the 196th Regional Support Wing. Jeffrey Lustick received an Honorable Discharge from the military in November 2009.

From 2007 to 2010, Jeffrey was an on-air legal analysist and content contributor for Court TV and the TruTV Network in Manhattan, New York. He has also worked as a legal analysts and fill-in talk show host from KGMI 790-AM in Bellingham from 2007 to 2016, and presently serves as an aviation issues content-provider for the station. He has appeared as an on-air legal panelist on CNN, MSNBC, and for local TV and radio stations in Seattle many times.

He is a current member of the Aircraft Owners and Pilots Association (AOPA) Legal Plan Attorney’s Panel, the Washington Pilot’s Association, the Experimental Aircraft Association, the U.S. Air Force Auxiliary-Civil Air Patrol, the American Legion, and the Sons of the American Legion. He is a former member of the Washington Air National Guard. A pilot since the age of 17, Jeffery has more than 3,500 hours of flight experience in Cessna, Diamond, Beechcraft, and Piper aircraft.

Jeffrey currently serves as a Judge Pro Tempore at the Whatcom County District Court. He also serves as a visiting judge at the City of Ferndale Municipal Court.

Jeffrey A. Lustick shares his passion for aviation on Instagram @hawkpilot9al. He also provides aviation legal consulting for individual pilots, aircraft owners, and to the news media and the aviation industry.